I have a tradition to write a review of WWDC event 2 weeks after it happened. This year the conference took place from June 3 to June 7 in San Jose. As an iOS developer, this event was easily one of the most exciting events of the year to me. Let’s find out what Apple announced and what really impressed me with developer perspective. 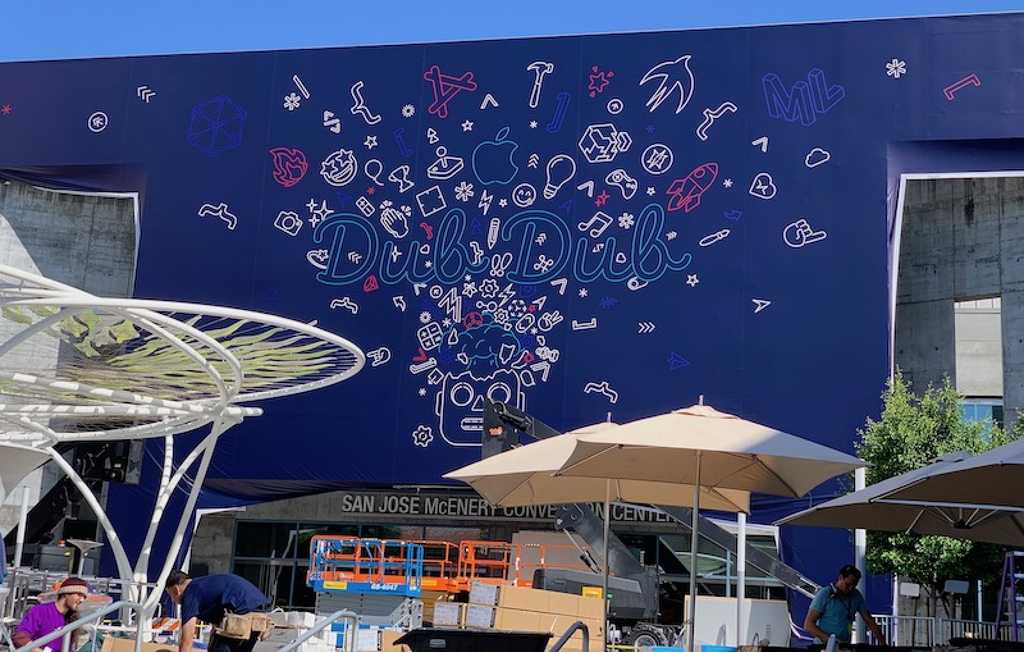 Swift has been the beloved language of many developers for the last 5 years. I really enjoy coding Swift compare to Javascript and Kotlin. The first thing one iOS developer like me would die to see is what new frameworks or features Apple is going to add to developer SDKs. Two 🤯 additions this year are SwiftUI and Catalyst.

Apple has a reputation of making you think what they’re doing are innovation, and if you don’t have a broad knowledge enough you probably think they’re the first one to do it. There is no doubt they often do it in an exceptional way so you would love to use it and abandon everything else.

SwiftUI uses declarative syntax to build UI. Finally they did it, I’ve been using declarative syntax with React for years so you don’t know how much I hate Storyboard and writing UI code in iOS. People are talking about SwiftUI like crazy and here are an example:

In declarative programming, you describe the program /UI/ picture and someone else SwiftUI/React/Browser/OS implements it. I don’t expect it as flexible as React but I would be glad to see Storyboard killed 🤕

Mac App Store is dying, not many developers developing apps for it and Apple want to make it great again 😅 That’s why they are launching project Catalyst as a way to bring iOS app to Mac. Keep in mind that the goal of Catalyst is to make apps on both operating systems universal, which means that Mac apps will also be able to cross over to iOS.

The optimal path Apple trying to make is providing you as many universal frameworks as possible so you can build apps for 5 platforms (iOS, macOS, iPadOS, watchOS, tvOS) with minimum effort and maximum sharing percentage. They certainly will keep them separated to leverage screen estate and provide best user experience.

Some cross-platform frameworks being actively developed are Foundation, libdispatch, XCTest, SwiftUI. They provide a OS independence to enhance portability. Prepare to declare yourself as an Apple Fullstack Developer very soon 🤪

One more thing! Swift and many core libs are open source and developers are asking for more to keep the ecosystem in sync. That raises inevitable conflict when Apple announce SwiftUI with weird syntax than known Swift. The OSS team at Apple have to work harder than ever to keep everyone happy.

iOS versions have been increased over years without any big changes. To be honest I was bored during the keynote. I can’t stand when the speaker talking about Memoji enthusiastly as if it’s something innovative 🙄. There are two notable features this year are system wide Dark Mode and Sign in with Apple.

Dark Mode changes the entire look of the operating system, darkening everything from the wallpaper to the built-in Apple apps. Apple designed special Dark Mode-optimized wallpapers that turn from light to dark when you switch between Dark Mode and Light Mode, and there’s a Dark Mode API, so developers are going to be able to make third-party apps compatible too. 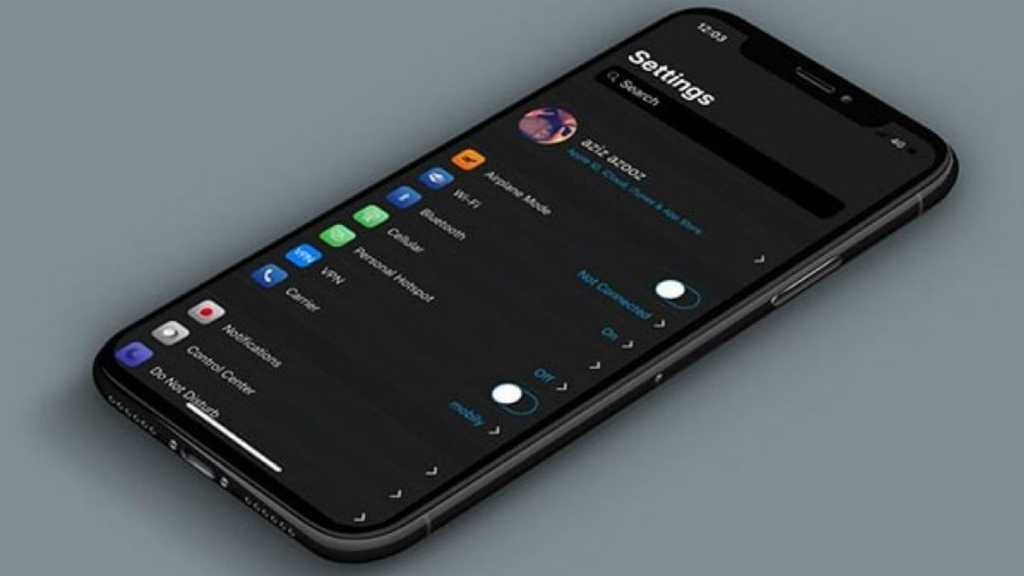 Sign In with Apple is a new privacy-focused alternative to existing sign-in options from companies like Twitter, Google, and Facebook, which are designed to let you use your existing accounts to quickly and easily sign in to other apps and services. It works like Google, Twitter, and Facebook sign-in options, but with an important distinction - Apple does not track or profile you when you use the feature.

There’s no doubt that iPad is a real beast with powerful hardware and it has been limited by iOS. iOS developers often target iPhone first and support iPad screen sizes with bad design. Apple is releasing iPadOS not just providing distinct experience on Multi Tasking, Files, Safari, Fonts but also encouraging developers to support it as a platform not just little nice-to-have feature in an iOS app. The beast deserves a separate store for itself! 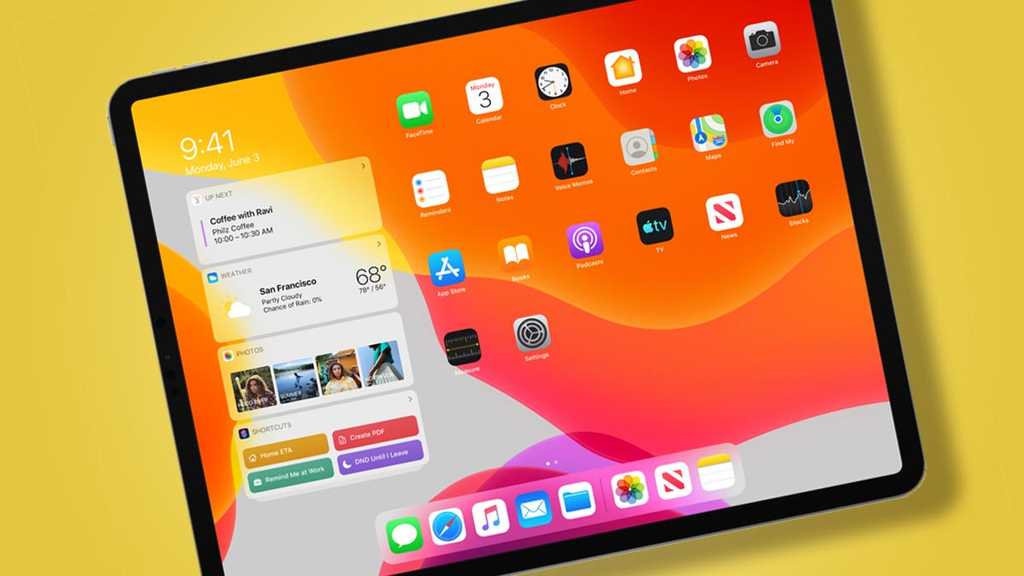 iOS Files is so limited, it is so simple that I barely use it. There’s a new Files app, which is now similar to that found on macOS. There’s support for folder sharing, column view, metadata, server access and external storage devices including thumb drives, which means you’ll be able to import photos directly into a specific photo editing app.

Desktop-class browsing Safari is also coming to the iPad, with iPadOS automatically showing the desktop version of a website optimized for touch. It’s also getting a dedicated download manager, new Mac-a-like keyboard shortcuts and enhancements to tab management.

Mac App Store is so obsolete with few applications, I barely find any interesting apps on it anymore. It’s been relatively deserted for quite some time now. Even though the visuals of the app store got updated last year in MacOS Mojave, the amount of developers that use it is small. Even Twitter pulled its app from the store recently because it found that most people used the web application anyways. Apple want to change that and in an effort to make macOS great again they’re launching 2 projects to leverage iOS ecosystem.

The project Catalyst is to make iPad apps running on a Mac. Catalyst is still a work in progress as Apple continues to provide the tools developers need to create or transition their apps. This project takes one more step toward merging the Mac and the iPad.

Sidecar allows users to use iPad as a secondary display alongside Mac and draw with Apple Pencil on iPad. There’s no need to make any adjustments to Mac apps — they just work. 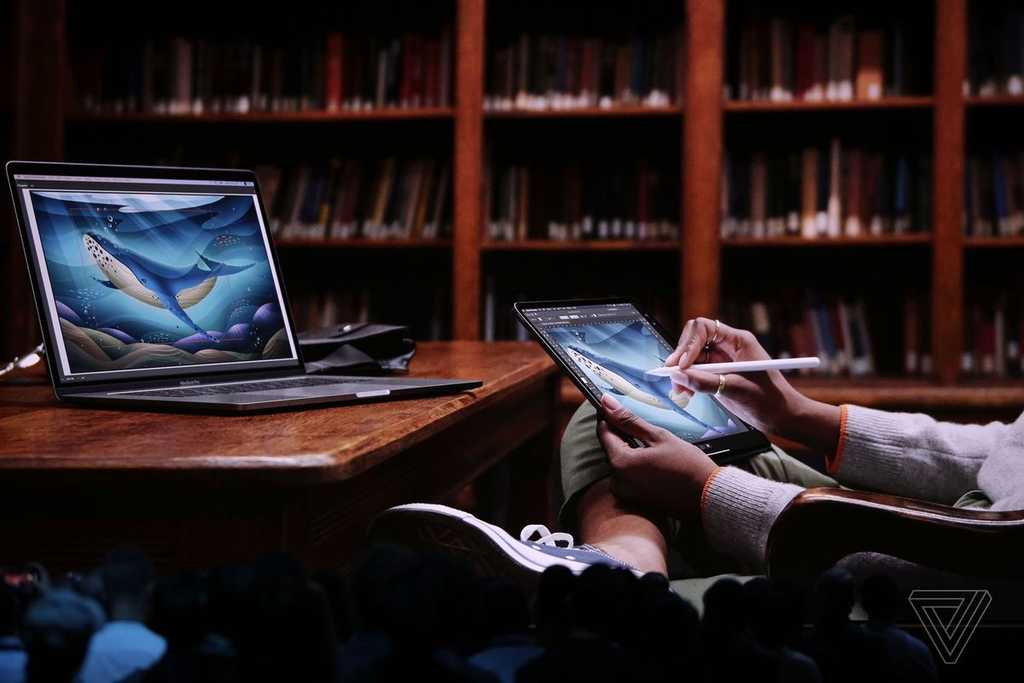 I love tvOS with its simplicity and beautiful design. I had bad experience on both PS4 and Android TV which are unnecessary complicated or sluggish. There are three things I often do with TV are watching movies, playing games and listening to music.

tvOS 13 supports the Xbox Wireless Bluetooth Controller and the PlayStation DualShock 4 Controller, allowing Apple TV users to play games with console controllers they likely already have in the home. The two controllers connect to the Apple TV using Bluetooth and work in existing games that support controllers.

watchOS is a new platform and the changes are really big for the last couple of years. Transforming from iPhone dependent device to completely independence one is huge. They now can operate on their own with calls, networks and most importantly own App Store.

As previous years, this event Apple are bringing more and more prebuilt apps to watchOS, you can checkout the exhausted list on the official website. The biggest update would be the Apple Watch gets its own on-device App Store. You can browse curated lists of apps on here, or search for specific apps using Siri, dictation or Scribble onscreen writing. You can buy apps through the watch interface, and obviously these will be installed directly to your Apple Watch. 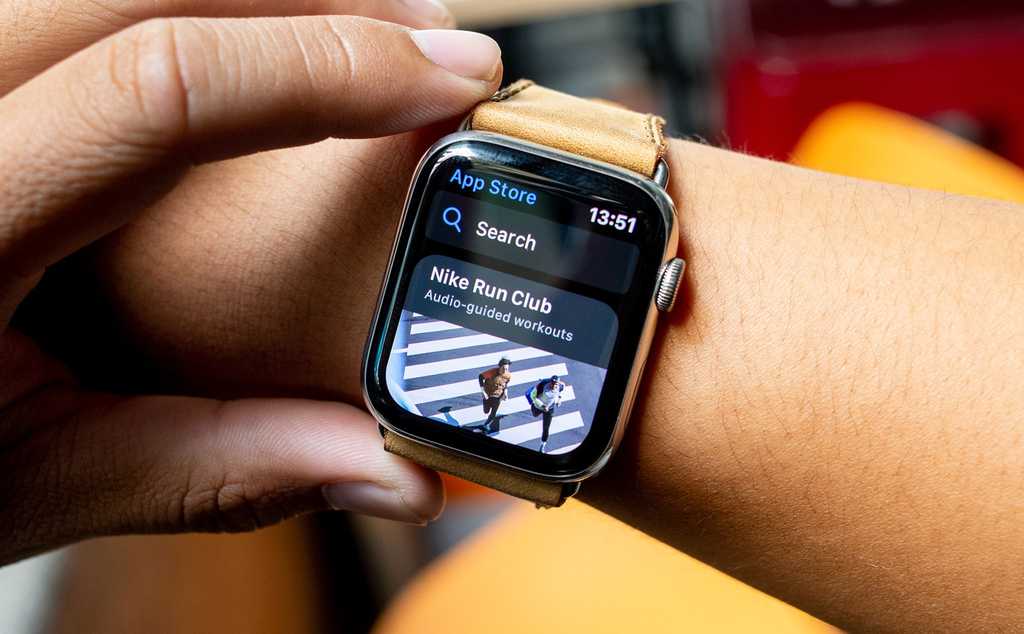 Now it’s the golden time for developers to bring their apps to watchOS as it’s store is a lot less crowded than iOS.

If you don’t have enough time to cover everything announced at this WWDC, don’t feel falling behind. There are not many mind-blowing 🤯 updates as I expected. The ecosystem has reached a stable state where users love using it so annually WWDC may upset you when Apple focusing more on end users with built-in apps and services.

This wasn’t the most surprised filled WWDC, but it did make great little changes to the system. Still, I think there is room to grow with all of these operating systems.

Apple finally unveiled its new Mac Pro desktop computer, which will be available this fall for prices starting at 5,999🤧forthecomputerand4,999 🤮 for the display. 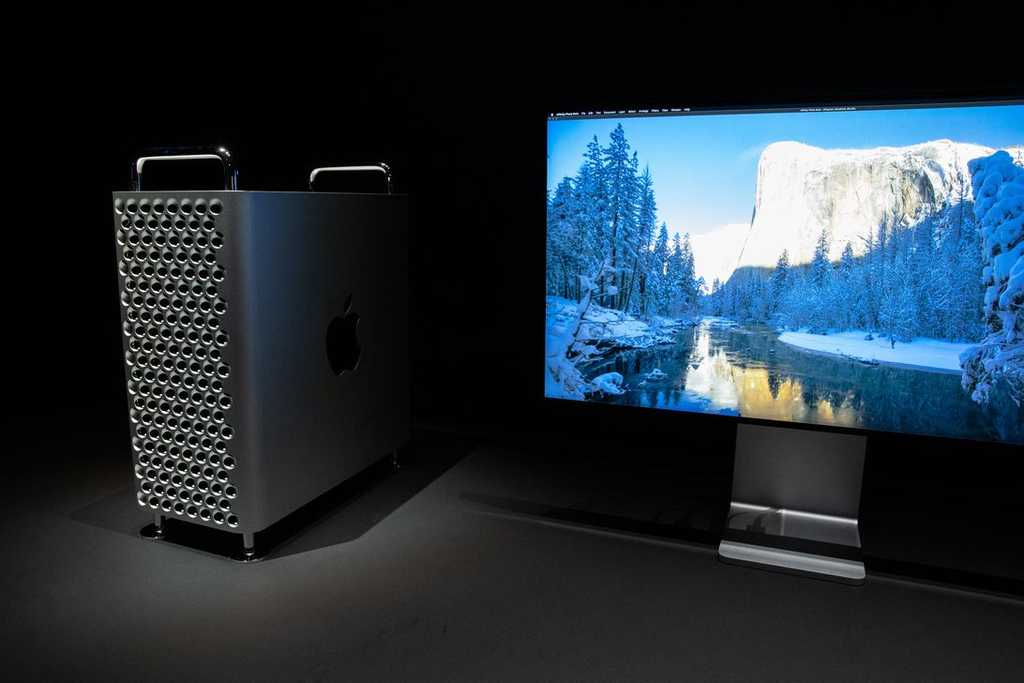